CROSSBLOOD®: THE COMIC BOOK SERIES is a science-fiction adventure story centered on a small group of hybrid alien-humans who fight for the causes of good in the galaxy. The group battles an evil race of Reptilian aliens and their allies in a secret centuries long war for control of the Earth and… the souls of man.

Currently this story is available as a printed comic book series available on our Code 21 Comics website but it is also in development as a 3D animated production.

This sci-fi fantasy animated series features the adventures of the Jikan Senshi™, a wise sentry who oversees a magical time key that allows one to travel throughout time and dimensions. The key is stolen by the powerful monster and the Jikan Senshi™ sends his most powerful Time Warriors, Tsuki and Taiyou, to stop him. 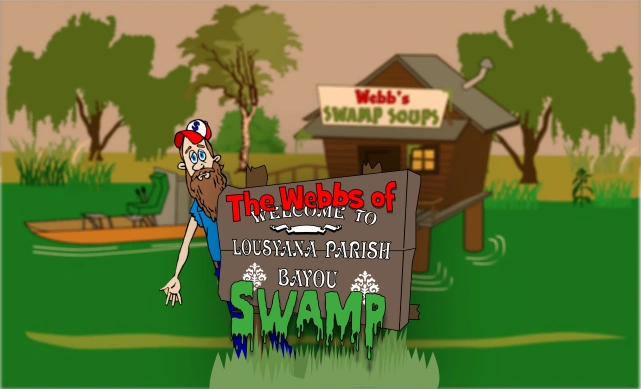